My mother, Elena, was born in Fiume, Italy, in 1942. In 1947 Fiume became Rijeka, Yugoslavia.
In 1950, as other millions of italians, she and her family left the city to go live in Italy.
From 1951 to 1963 she lived in refugee camps.
In 2009, with the comic artist Alessandro Tota, I made her same journey in reverse: from Florence, where she lives today, to Rijeka, her hometown.
Palacinche is now a book, published in Italian by Fandango Libri , in French by Olivius, and in Germany by Reprodukt. 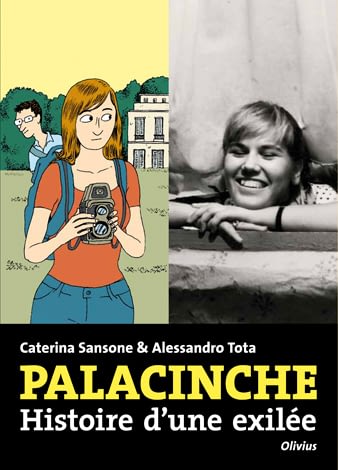 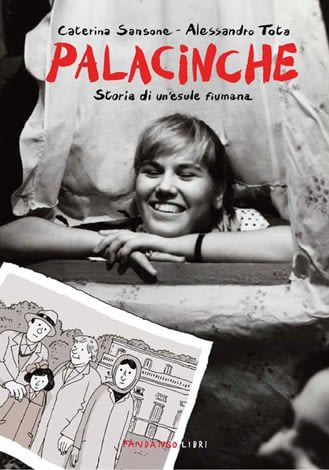 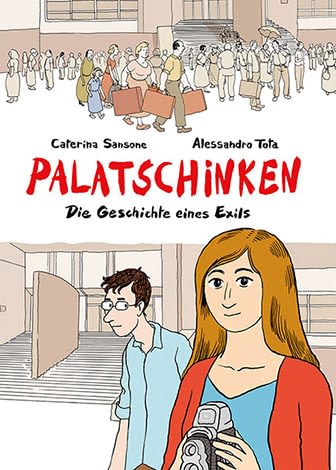 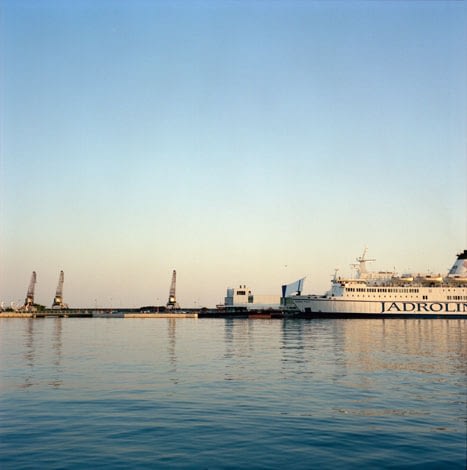 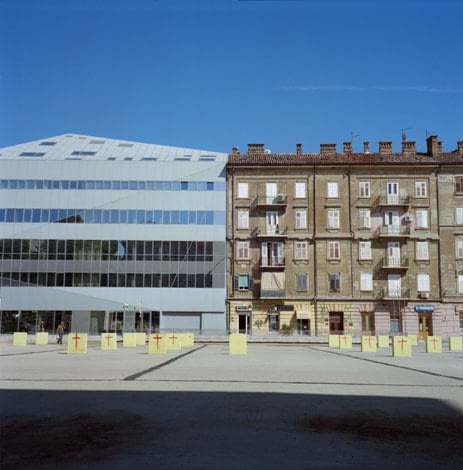 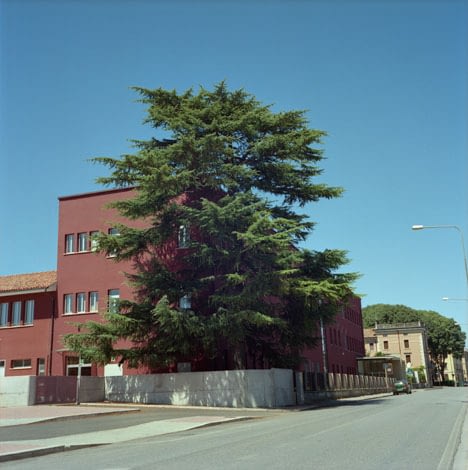 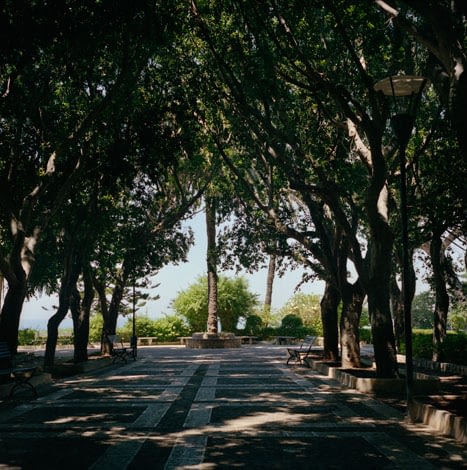 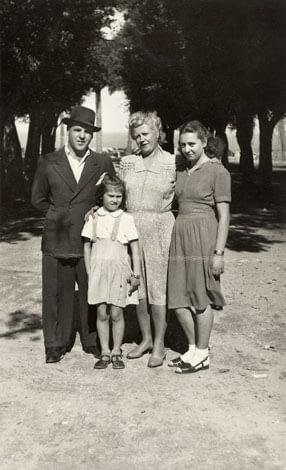 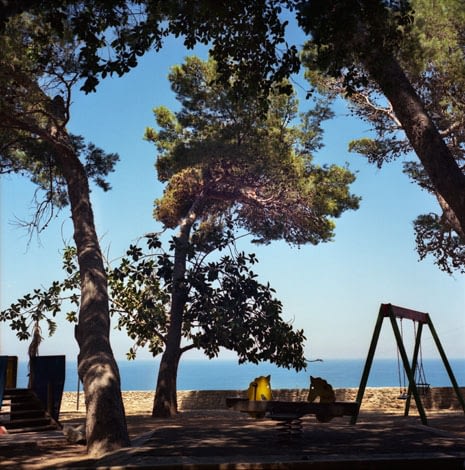 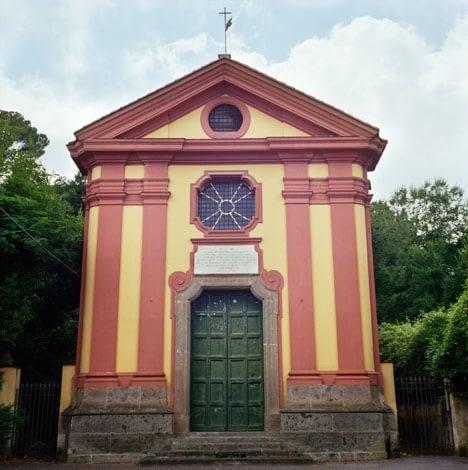 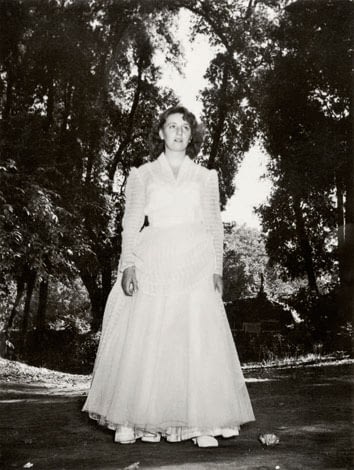 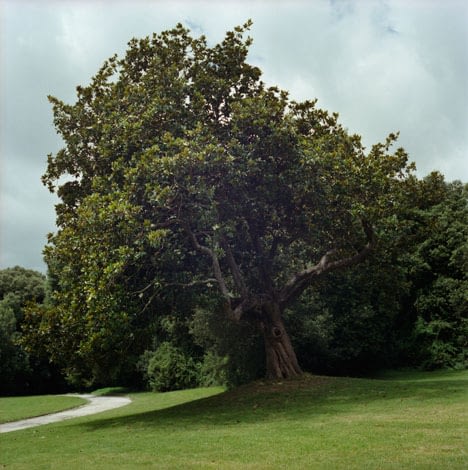 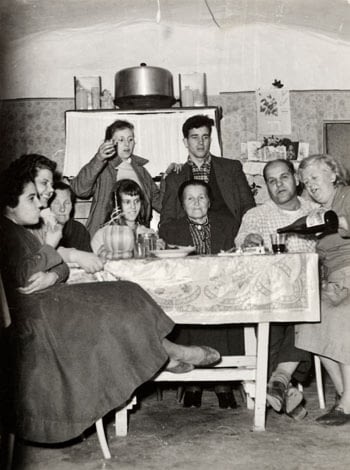 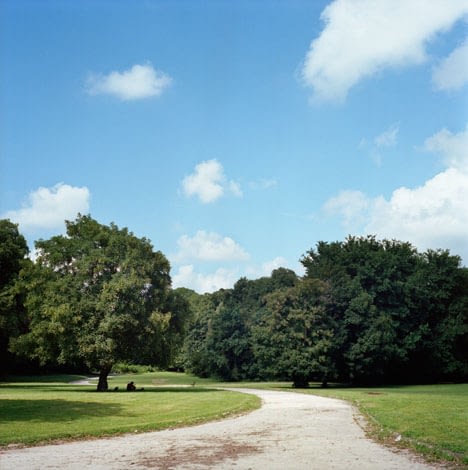 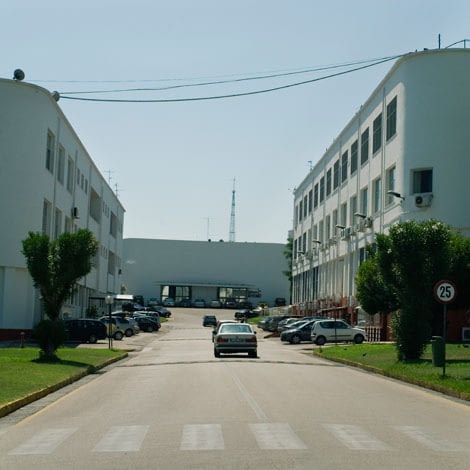 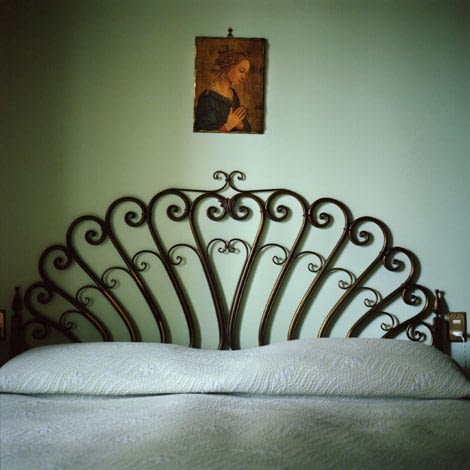 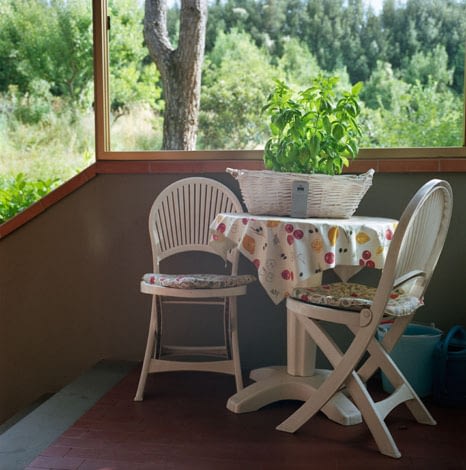