“Steampunk is a subgenre of speculative fiction, usually set in an anachronistic Victorian or quasi-Victorian alternate history setting. It could be described by the slogan “What the past would look like if the future had happened sooner.”
The Urban Dictionary.

But Steampunk is more than that. It has become a sub-culture, an aesthetic movement applied to arts, fashion, music.
Steampunkers create their own dresses and jewels, in a “retro-futuristic” and “neo-victorian” fashion.
Fascinated by this world, I discovered a Steampunk community in Paris. In the community, everybody has his own character: there are vampires, hybrid-vampires, adventurers that travel through time, scientists, and automatons.
They share this universe with events (concerts, pic-nic, night events) where the dress code is strictly required.
I decided to meet them, to plunge with them, through photography, in the atmosphere of an English XIX century novel. 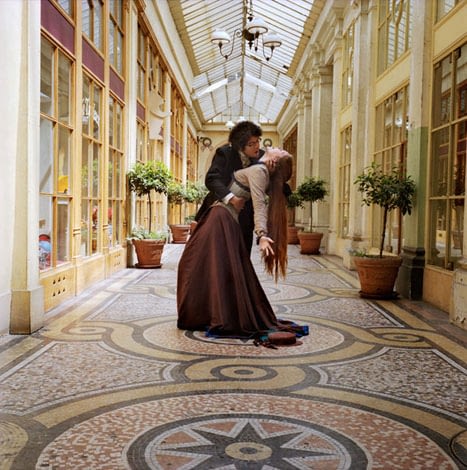 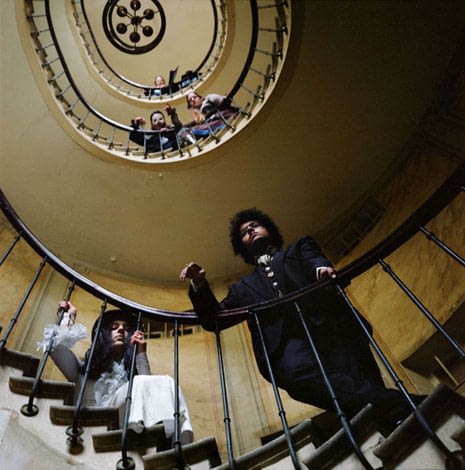 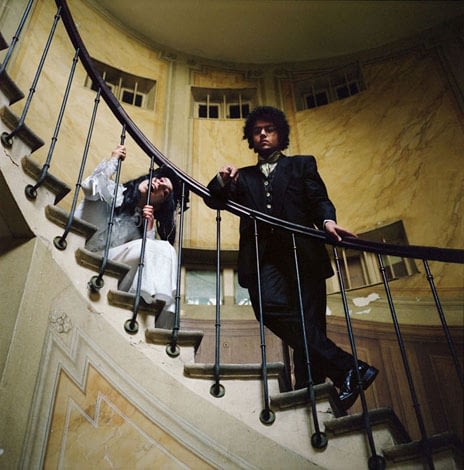 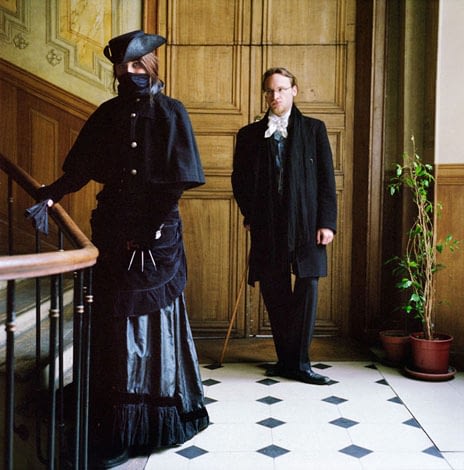 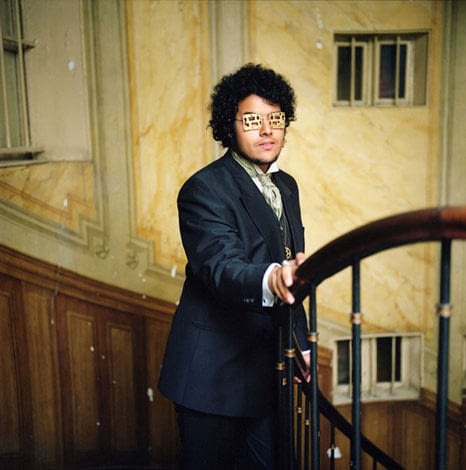 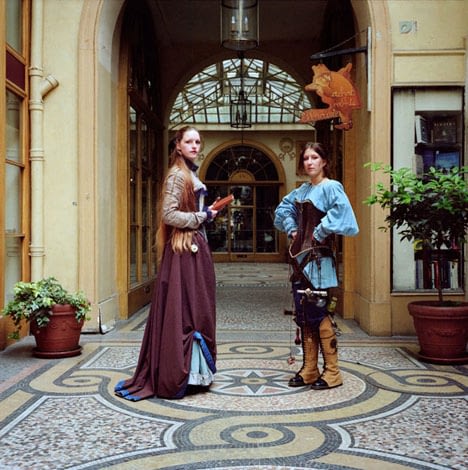 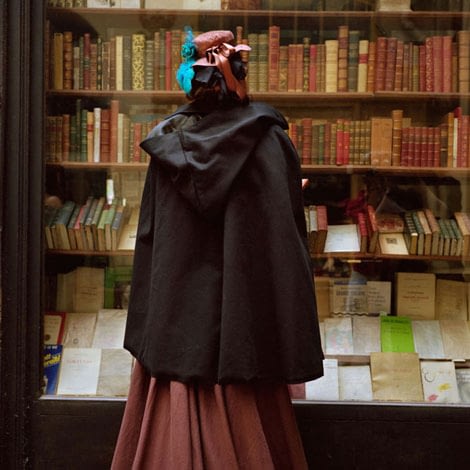 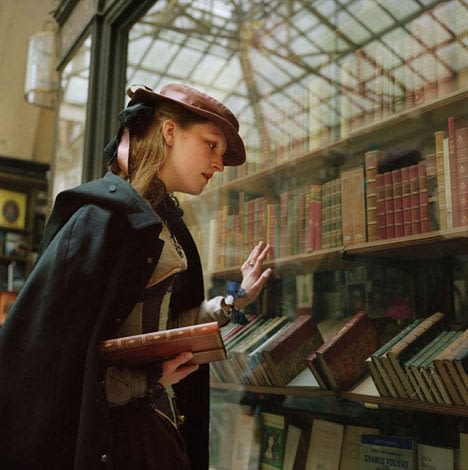 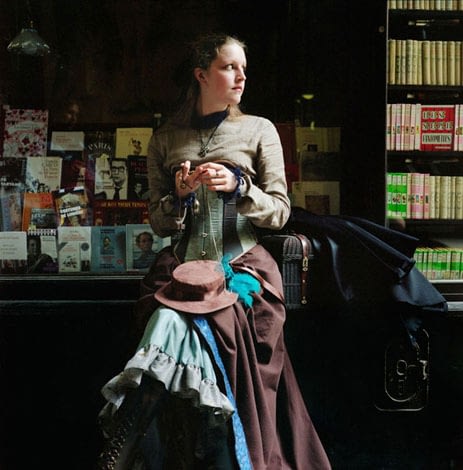 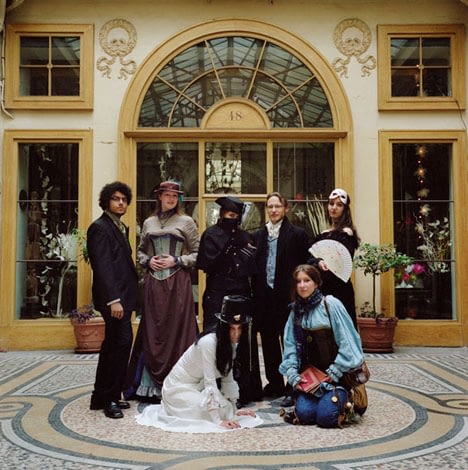 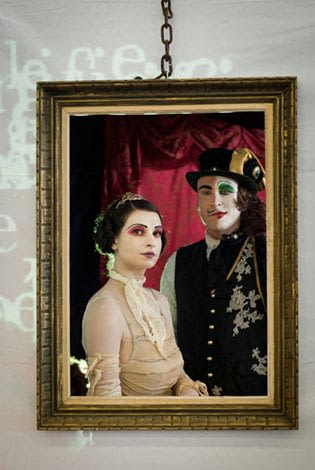 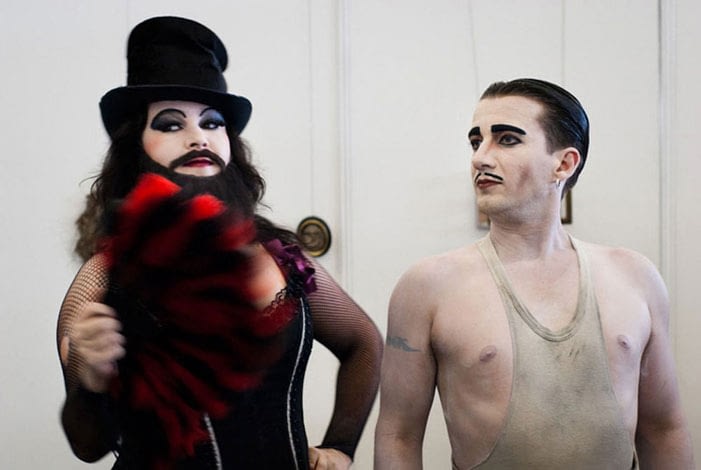 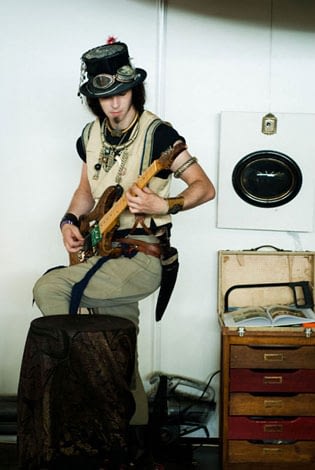 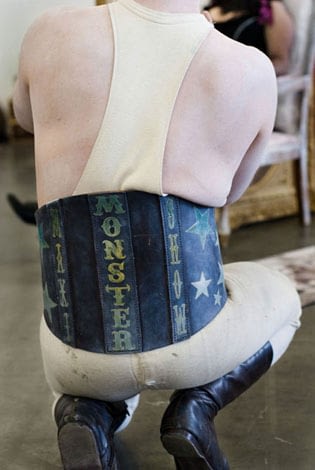 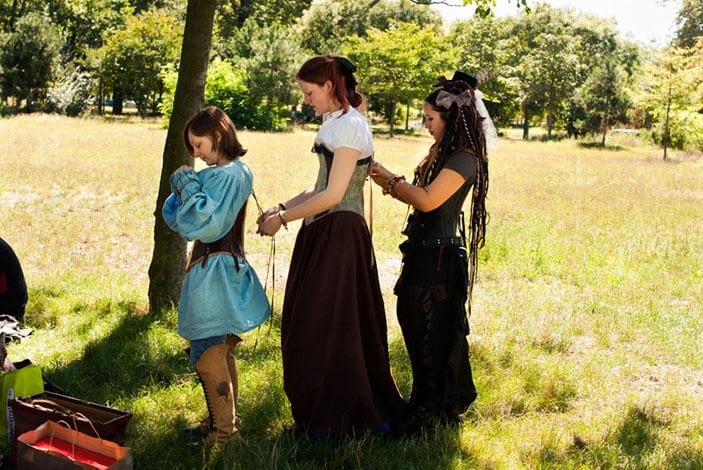 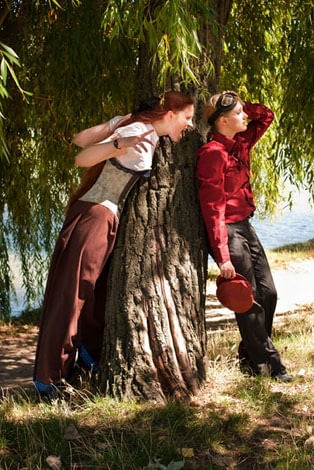 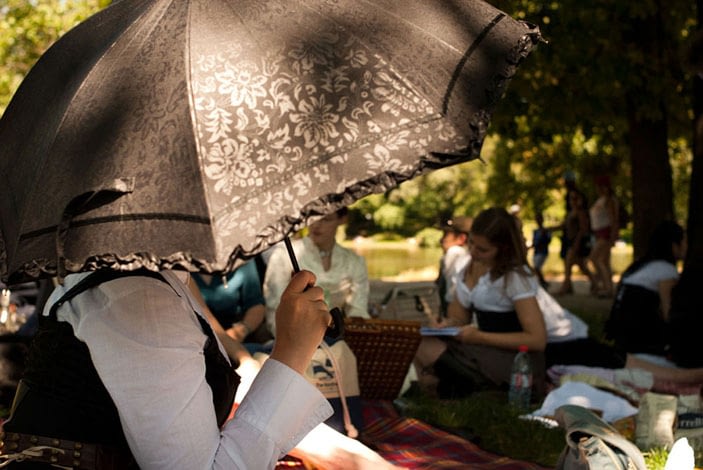 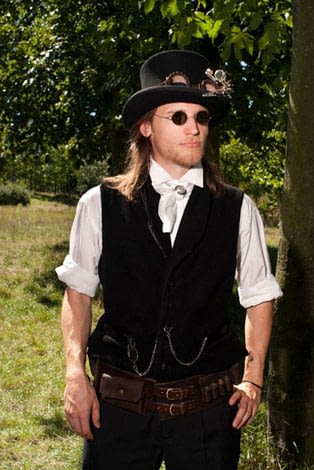 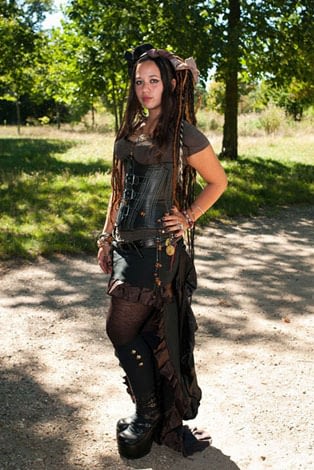 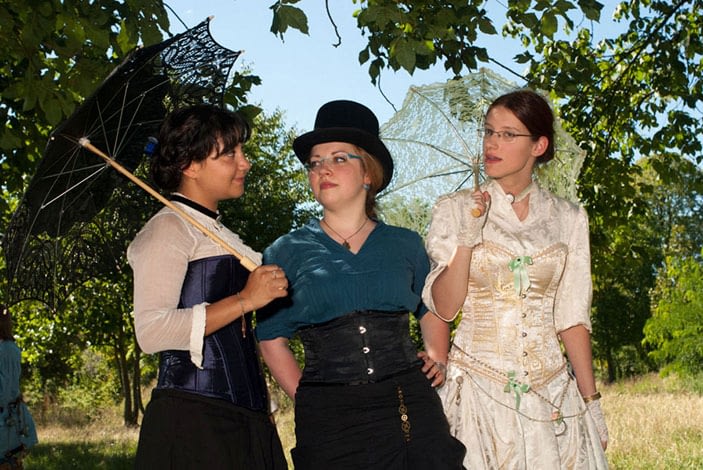