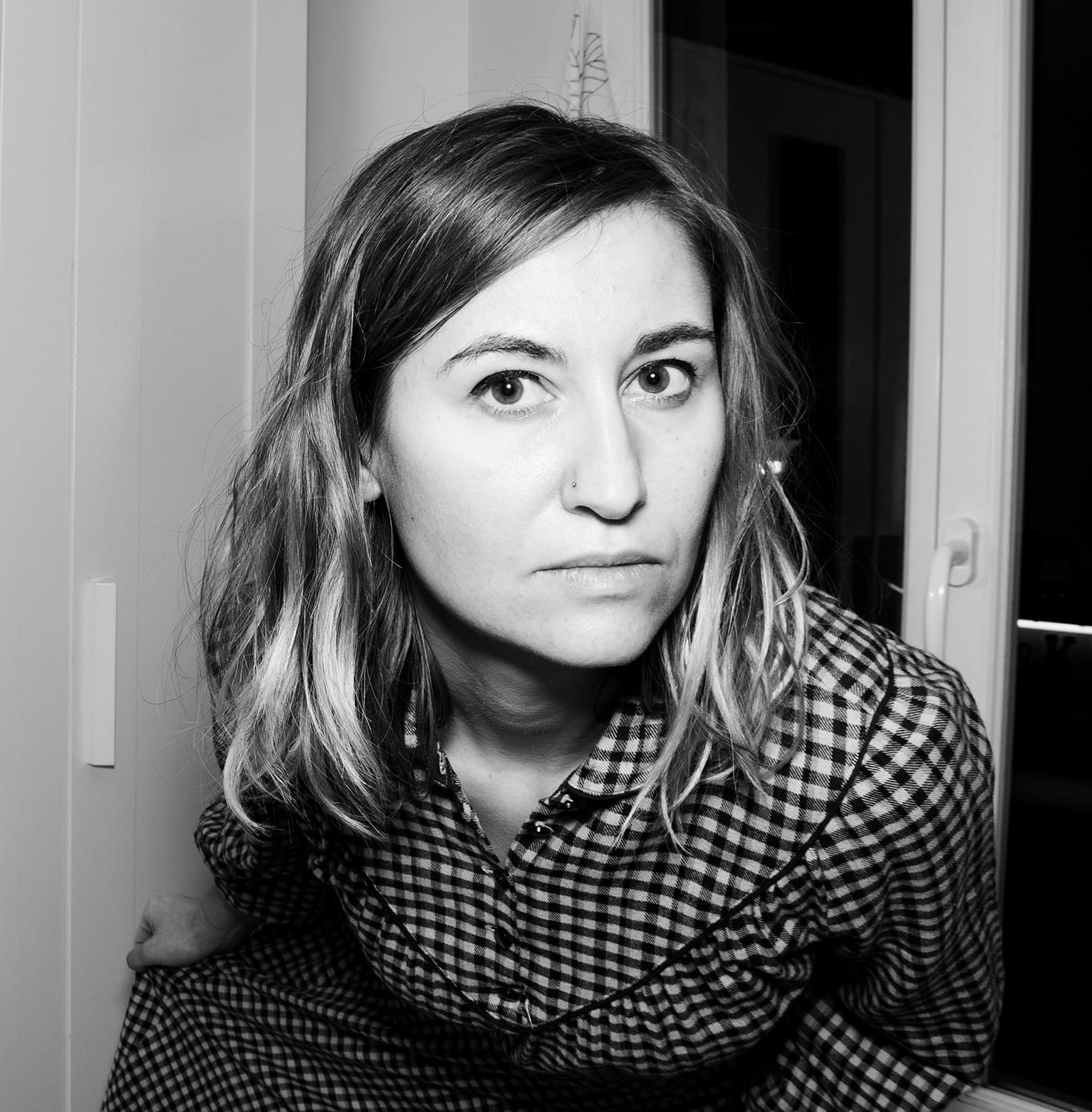 Caterina was born in Florence in 1981, and studied in Bologna, where she graduated with a thesis on the work of American photographer Francesca Woodman.

After an experience in the digital department at Magnum Photos Agency in Paris, she spent some years working as an assistant to photographers Ilse Frech, Giampiero Assumma, and Abbas and Patrick Zachmann (Magnum Photos). In the same period she started to work as free lance photographer.

In the year 2010/2011 she has been the invited artist of the year at the École Municipale d’Arts Plastiques (Art School) in Vigneux-sur-Seine, where she has carried out a personal photographic project and workshops with students.

In 2012 she published the book Palacinche, made in collaboration with comic artist Alessandro Tota. Palacinche has been published in Italy, France, Germany.

In 2017 she graduated as audiovisual archivist and worked for a year in the Immigration Museum in Paris, and is currently enrolled in a professional course at the Cineteca in Bologna.

Since 2018 she is the official photographer of the festival Italissimo, at the Maison de la Poésie in Paris.

Caterina is mostly interested in intimacy, female identity and the visual poetry of the everyday;  she focuses her work on these themes. Right now she is working on a long term project exploring maternal ambivalence.

After 15 years in Paris Caterina currently lives and works in Bologna.